Woke or rather just vigilant? 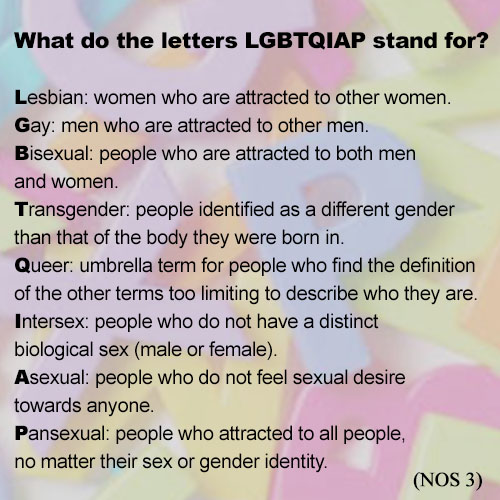 The prohibition of discrimination is a universal standard that has been laid down in various treaties and national constitutions. Article 1 of the Dutch Constitution reads: “All persons in the Netherlands shall be treated equally in equal cases. Discrimination on the basis of religion, belief, political opinion, race, gender or any other grounds whatsoever shall not be permitted.” On the basis of this norm, social groups fight against various forms of discrimination that still exist. In the Netherlands, this mainly concerns skin colour (race), origin and gender. Although it cannot be denied that there is still much to do in this area, I cannot help feeling that for some, social protest is more like occupational therapy than a genuine fight against injustice. The ‘woke’ movement, for example, does not impress me at all. On the contrary, I think vigilance is called for to prevent it from undermining society. 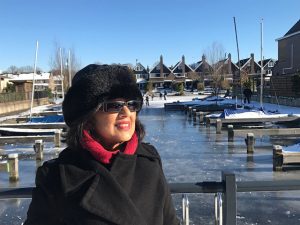 The term ‘Woke’ is derived from the past tense of the English word ’to wake’ and was initially mainly linked to the fight against black racism in America. It is now much broader and stands for awareness of issues of social inequality. And if those issues are no longer there or seem to be getting less, they are whipped up again because it is super trendy to be ‘woke’. I don’t want to say that there is no racism in the Netherlands, but a slogan like ‘black lives matter’ seems rather ‘overdone’ in the Dutch context. While the recently unveiled practice of the Dutch tax authorities of targeting persons belonging to minority groups involved outrageous and large-scale discrimination, the victims who have been complaining for years were not able to stage mass protests with the participation of political leaders. Unlike the anti black racism protesters they could not, unfortunately, benefit from an American model to imitate.

Further, when it comes to gender equality there is certainly still work to be done in rectifying the unequal position of women compared to men. Unequal pay for equal work seems almost impossible to eradicate. Traditional role patterns and other stereotypes are being tackled, but women in the Netherlands still lead the field when it comes to working part-time. Language is stripped of male dominance. For example, we talk about human power (menskracht) instead of manpower (mankracht) and we try to avoid “he” and “his” as much as possible when we mean any person. Here too, there is considerable room for improvement if we just look at the wording of our fundamental rights, such as freedom of religion (“Everyone has the right to manifest his religion or belief, either individually or in community with others”) or the right to privacy (“Everyone has the right to respect for his private life”).

Gender-neutral language is a challenge, especially since it is no longer just about ‘he’ or ‘she’. The Dutch Railways (NS) came up with language such as ‘dear travellers’ instead of ‘dear ladies and gentlemen’, in order not to exclude people with a different gender identity who do not necessarily feel male or female (so-called non-binary people). Gender is no longer so much about the biological sex as about socio-cultural behavioural and identity aspects of being a man or a woman (e.g. sexual orientation or gender reassignment). If you talk about your husband or your wife nowadays, you have to watch out for a certain look from a ‘woke’ person, because the gender correct term is ‘partner’.

Just how far one can go in this gender-correct culture is demonstrated by the British Brighton and Sussex University Trust Hospital, which has moved to a gender-neutral maternity unit, where associations with ‘woman’ or ‘mother’ are avoided out of respect for non-binary or transgender people. Mother’s milk is human milk. And breastfeeding is chest feeding. For Dutch inclusiveness experts, this is a welcome development; they will have to look into the word ‘baarmoeder’ (womb) which contains ‘moeder’ (mother). They will probably end up with the Latin word ‘uterus’. So dear people, in the context of the gender-neutral education that is being promoted these days, make sure your children learn Latin as well. In America, this education already includes teaching small children that they are not necessarily a boy or a girl. Instead of the alphabet, they are ingrained with the letters LGBTQIAP. To me this seems food for thought for psychologists, but if they are also completely in the ‘woke flow’, not much can be expected from them. 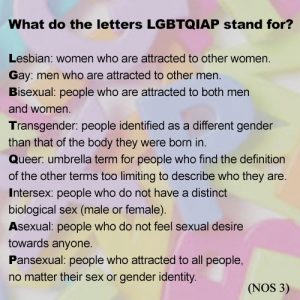 I am afraid that instead of fighting harsh discrimination, we will get lost in forced and  trendy outward behaviour to counteract possible insults or disrespect of groups of people. By doing this, are we not in the process of breeding people without any resilience, who are becoming increasingly intolerant and insecure about themselves? Who now, with the snow all around, don’t even dare say out loud that they enjoy the white landscape or that it is so cold that their balls freeze off, without being accused of glorifying ‘white privilege’ or of sexism?