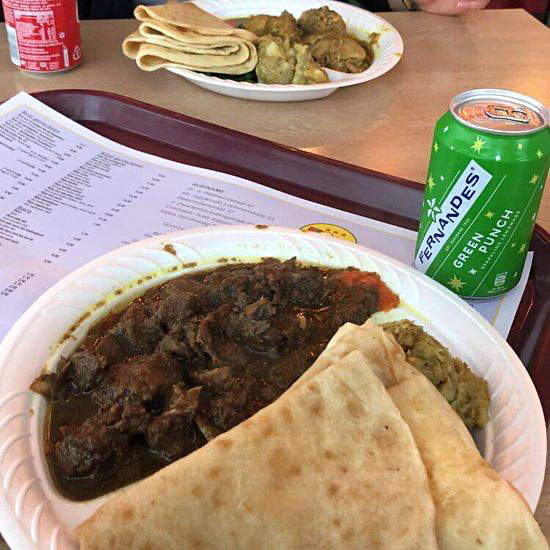 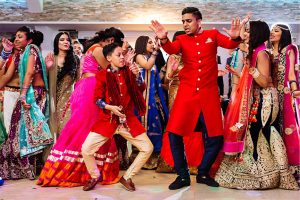 Last year, Hans Ramsoedh wrote an article What is typically Hindostani? In it, he discussed a few examples of what can be seen as the Hindostani national character, including the phenomenon of huge numbers of guests at weddings, invited or not, it is all possible. Ramsoedh invited readers to also come up with examples of what they see as typically Hindostani, with which a collage could be made. It must be understood that the typical characteristics should not always be taken very seriously but should serve more as a form of humour. It is, after all, important that a people or community can also laugh at itself as a form of self-reflection. Ramsoedh’s invitation, however, did not lead to spontaneous reactions which elicited a Hindostani man to comment: “Typical Hindostani. They can talk a lot, but they can’t write anything down. 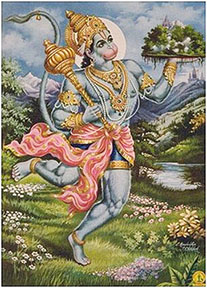 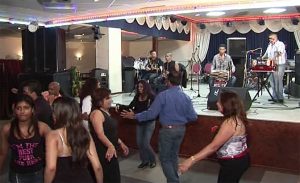 Hospitality
This article will look into the characteristic of hospitality from various angles. For example, how the much-praised hospitality is abused, but also how hospitality is dealt with within the community itself and the interaction with some of the other typical characteristics such as modesty (not speaking out) and status sensitivity.

“I’ll come and eat roti.”
Non-Hindostani people often recalled that it was very easy to join a party or be invited for dinner by Hindostani people. In Suriname, Creoles were known to invite themselves often. A Hindostani woman told: “They always came and said to me when it was Holi, ‘I’ll come to your house and eat roti’. But the other way round, they didn’t expect me to eat pom (a Creole-Surinamese dish) with them on their 1 July or Christmas festivities. But yes, that’s how it was. We Hindostani’s didn’t like to eat at other people’s houses, because we don’t eat everything, like pickled meat and so on.”

When Hindostani people migrated to the Netherlands in large numbers and came to live scattered across the country, they also had to deal with Dutch people who were only too happy to go to the Hindostani neighbours’ houses for dinner. In the beginning, they did not mind. It was even good for friendly relations. But at one point, it was quite conspicuous that the Dutch always turned up at dinner time, knowing that there would be a bite to eat. A Hindostani woman: “We found it annoying, but did not want to send them away. My husband told me to put extra pepper in the food, but I thought that would not be right. When I started working outdoors, I did let on that I couldn’t have visitors so often, and that’s how it was resolved, without arguments.” 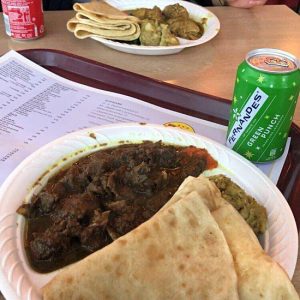 Mess at the neighbours’ place
There were also cases where the children from the neighbourhood could always be found with their Hindostani friends. The Hindostani parents thought that this was nice for their children, until they noticed that the Dutch neighbours like to keep their house in perfect order and therefore like to let the children mess around somewhere else. The mother: “I did not like that, but I could not tell the children that they were not welcome. I did start to pay attention that they did not make too much mess at my place. If this was the case, they had to clean it up themselves together with my children.”

Outdo each other
Hindostani people like to go all the way when having a party. A lot of food and drinks are  served. Sometimes the aim is to outdo each other. If one person had served fried rice and noodles with chicken, the other would add roti with curry duck, for example. And then there are always all kinds of snacks. Sometimes, you are still enjoying your bara or the spring roll is coming, and right after that, pink chicken salad or ghugri. And of course, you can’t leave before having a full meal as well. A Dutch woman: “With the Dutch, you are invited for coffee and cake or for a drink, whether or not with snacks, or for dinner. With Hindostani people, it’s all in one.”

A question of honour
The fact that there is an excess of food on offer is not such a problem if you can decide for yourself what you will or will not eat. But sometimes, you are constantly being chased and it is as if the host/hostess does not accept that you do not take everything. Hospitality turns into a form of tyranny. It is no longer about what the guest likes, but about the honour of the host or hostess. This is hilariously  portrayed in a sketch from the BBC series Goodness Gracious Me which is about Indians in England:  https://youtu.be/RJaRh6QTTfU 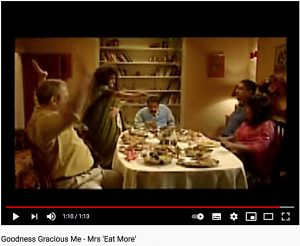 Status and showing off
At weddings or other large parties, the number of guests and all the splendour surrounding it also has to do with status within the family. At a wedding, it is sometimes mainly a matter of showing off to the ‘other party’, the groom’s family. The latter must not think that the bride’s family cannot go all the way. Money is sometimes borrowed from the family in order to be able to celebrate the marriage with as much grandeur as possible.

With highly educated Hindostani people, it sometimes seems that they prefer to be among people of their own status and when having a party they limit their invitation policy accordingly. They, however, run the risk that they are considered stingy and that people will talk about them that way.

Well-to-do Hindostani people in Suriname can also show off at weddings to demonstrate that they are well-to-do. These weddings are mainly about displaying wealth, with one family trying to outdo the other. There is security at the entrance and showing the invitation is mandatory. This kind of wedding is clearly inspired by the wealth displayed in Bollywood films. The idea is that months later people will still be talking about the splendour of that family’s wedding.

You can send your comments HERE, stating your name and the article to which you are responding. 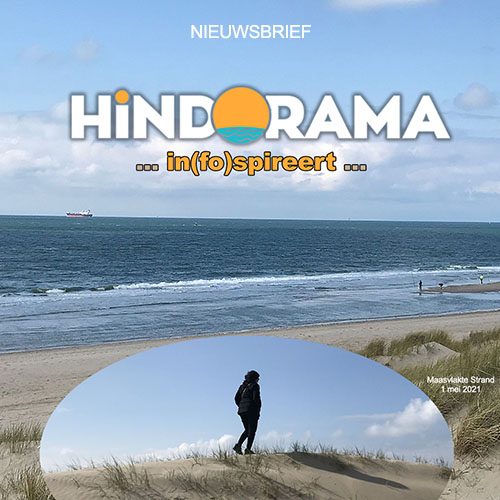 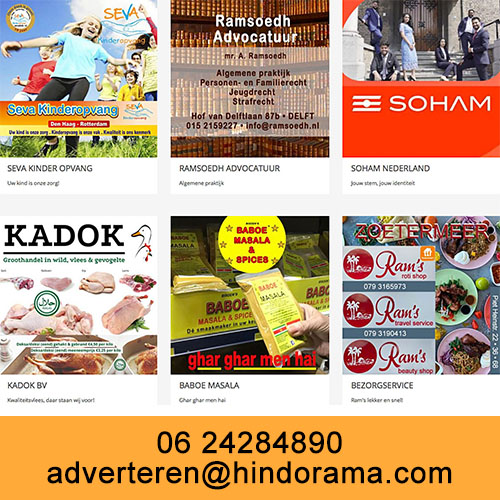 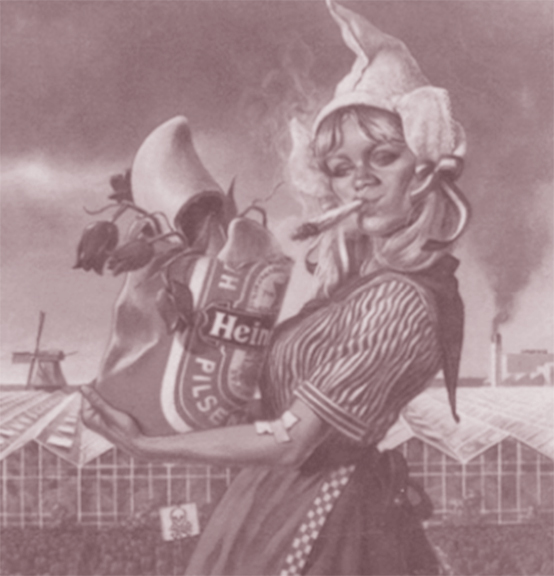