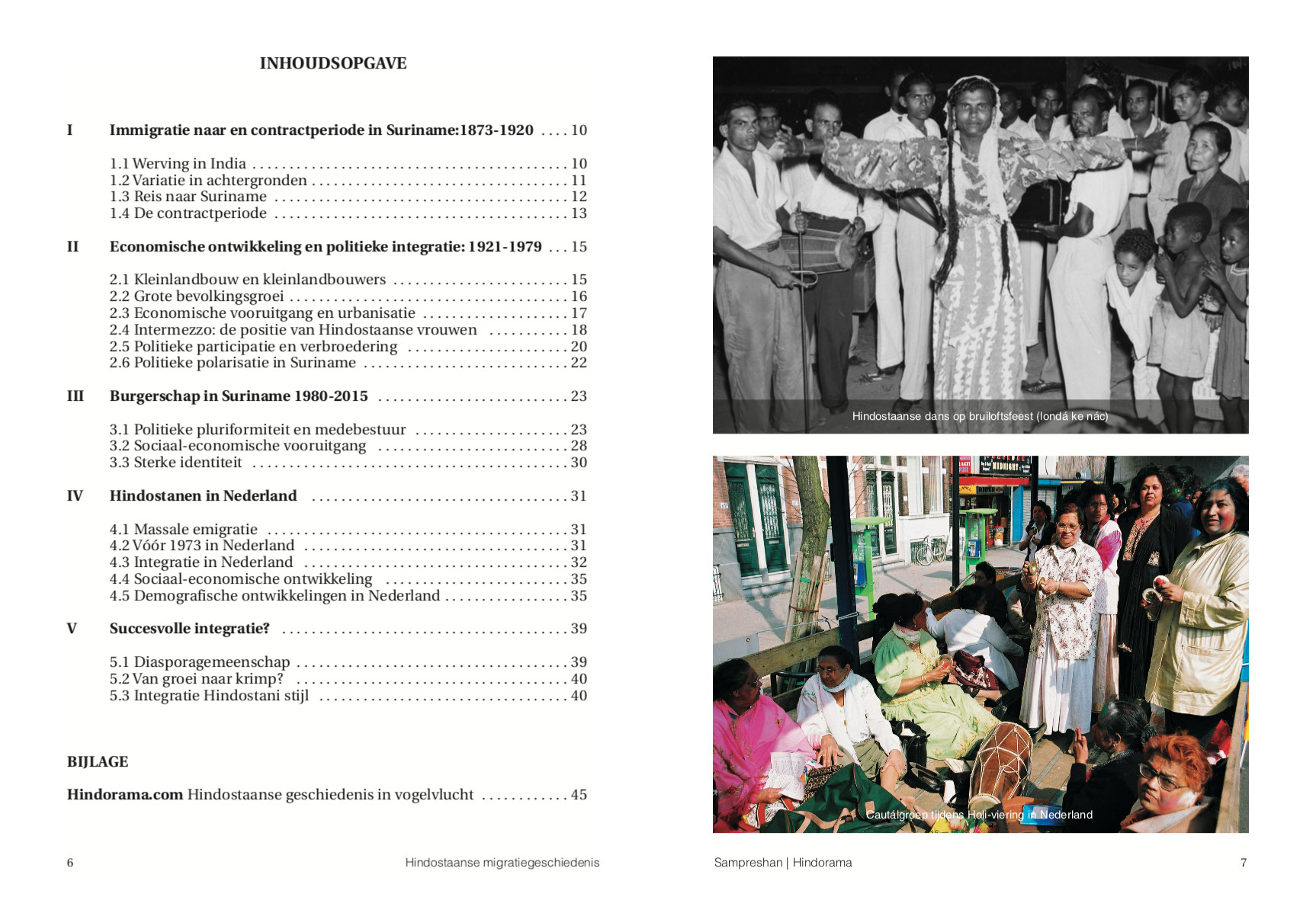 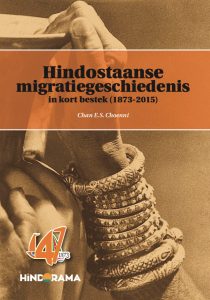 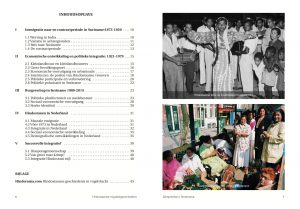 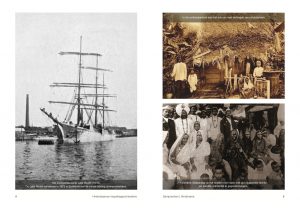 The price of the booklet is €5,- + €3,84 shipping. Please note that due to the corona crisis, delivery may be delayed. 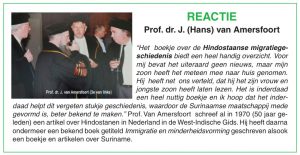