Recently I read an article by Joel Eisenberg about the groundbreaking role of Jewish actresses in Indian film, an eye opener for me and perhaps also for many others. You don’t hear much about the small Jewish minority in India. That’s probably because Jews in India have never had to deal with anti-Semitism. Australian filmmaker and writer Danny Ben-Moshe, who made a documentary about the Jewish-Indian film stars Sulochana, Miss Rose, Pramila and Nadira, also found that these women felt both Indian and Jewish with the greatest ease. In the film, they never had a role of someone with a Jewish background. Nadira has been cast for  roles in a Christian family. 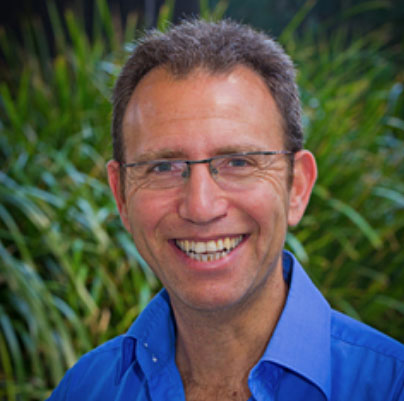 The oldest Jewish com­mu­nity settled in Kochin, the so-called Kochin Jews, in the 10th century BC. Over the years, other communities have settled, such as the Pardesi Jews from Spain and Portugal who settled in Madras and Goa in the 16th century and the Baghdadi Jews who came from Iraq about 250 years ago. The Indian actresses Sulochana, Miss Rose, Pramila and Nadira who appeared on the screen from 1920 to 1980 belonged to the Baghdadi Jews. After the founding of Israel in 1948, the majority of Indian Jews emigrated to Israel. About 70,000 Indian Jews live there. In India there is still a small community of about 5000 Jews who are largely based in Mumbai. Famous contemporary actors like the brothers Kunaal Roy Kapur and Aditya Roy Kapur have a Jewish mother. 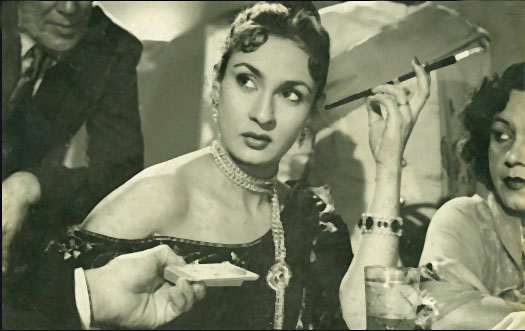 Ben-Moshe was triggered to make the documentary Shalom Bollywood: The Untold Story of Indian Cinema(2017) after he read about the death in 2006 of actress Nadira, born Farhat Ezekiel. Her Jewish heritage gave him the idea to make a film about the relatively unknown Jewish minority in India based on her life story. When he started his research, he found out that there were more Jewish-Indian actresses. In fact, they were important forerunners in a film industry that has grown to gigantic proportions. Nadira was the last in the line of notable Jewish actresses. She starred in Aan (1952), Anar­kali (1953), Shree 420 (1955), Dil Apna Aur Preet Parai (1960), Pakeezah (1972), Hanste Zakhm (1973) and Julie (1975). She often played less virtuous roles (vamp, brothel madame). 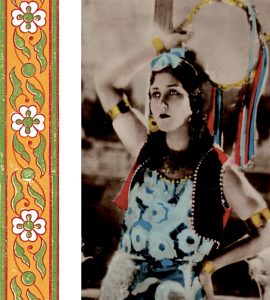 Before Nadira, there were three other Baghdadi Jewish actresses who played an important role in the rise of women in Indian film. When the Indian film started in 1913 it was not done for women to play a part in it. Women’s roles were performed by men. In the 1920s, it was still not common for women to appear on the public screen. But the Jewish Ruby Myers (1907-1983) changed that. At that time it was still the era of the silent movie. She was discovered by filmmaker Mohan Bhavnani of Kohinoor film, one of the leading film companies at that time. She worked as a telephone operator/typist in a public position which was taboo for Hindu and Muslim women. But she, too, hesitated to accept a film role given the groundbreaking significance of this choice.

Eventually, she was a big hit acting under the film name Sulochana (“she who has beautiful eyes”). In the film Wildcat of Bombay (1927) she plays no less than eight different roles. She also starred in the film classic Anarkali (1928), a historical drama about the impossible love of a prince for a dancer. In the 1953 version of this film Sulochana plays the role of the queen, and Nadira that of the dancer. With the emergence of the spoken film in the 1930s, Sulochana took a step back to learn Hindi. After that, spoken versions of some of her previous silent films were released and, again, she was a big star in films such as Indira (1934), Anarkali (1935) and Bombay ki Billi (1936). She was one of the highest-paid persons in India. In 1973 she received the highest Indian film prize for her entire oeuvre, the Dada Saheb Phalke Award. After her death in 1983, a stamp was issued in her honor. 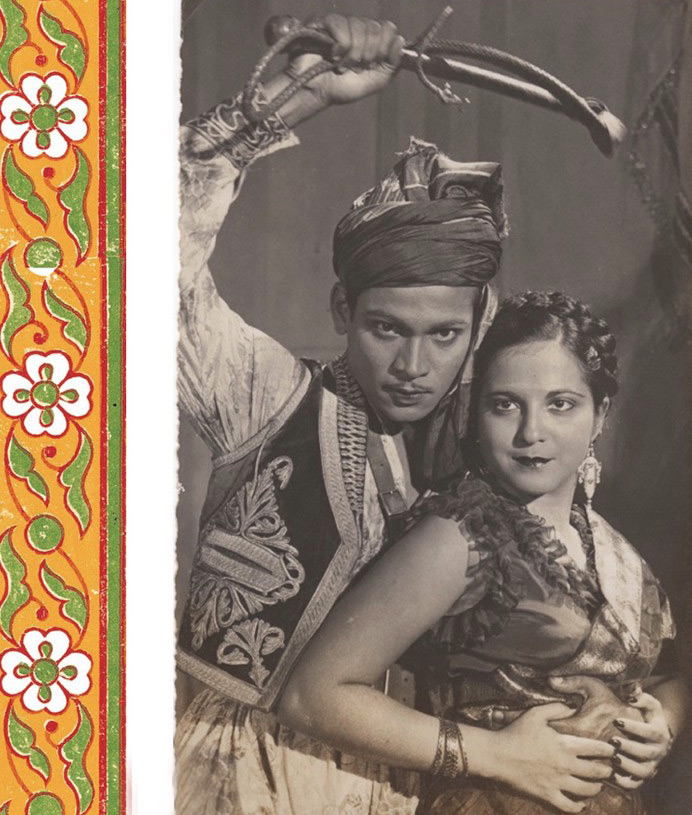 Rose Musleah (1911-1985) succeeded Sulochana and played under the name Miss Rose in the mid-1930s/1940s. She was already proficient in Indian dance and was regularly voted the best dressed woman in India. Through Rose, her niece Esther Victoria Abraham (1916-2006), a model and dancer, entered the film under the name Pramila. She became the first Miss India in 1949. After the taboo for Hindu and Muslim women was broken in the 1940s, the role of Jewish actresses became less prominent. 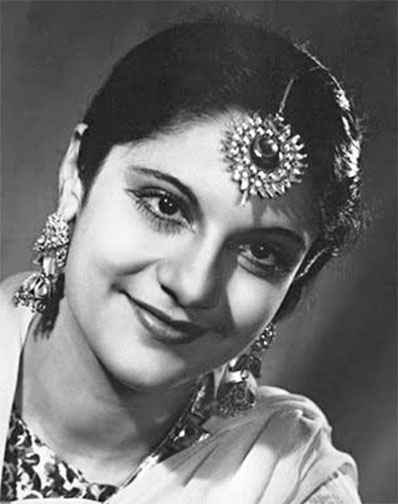 According to Ben-Moshe, Jewish women not only appeared in the film because of the more liberal character of their culture compared to Hindu and Muslim culture at the time, but also their white skin color was an important asset. It is indeed known that for a very long time one could not see actors and actresses in a leading role who were not light-coloured. This, while at least 90% of the Indian population is of light brown to very dark brown skin. Actors such as Amitabh Bachchan and Sharukh Khan were not given a leading role at first. Among the women, Smita Patel was an exception to the white ideal. However, she died at an early age in 1986. Kajol, Deepika Padukone and Priyanka Chopra are included in the category of popular ‘non-white’ actresses. It is certainly striking that in present times skin color still plays such a dominant role and that even a light brown skin color of actors and actresses sparks so much debate. It seems still a long way to go before dark-skinned Indians will appear in leading roles and not just in the role of villain or servant. Hopefully, India and the film industry which has a major influence, in particular, will also learn from the racism debate that is now taking place globally. 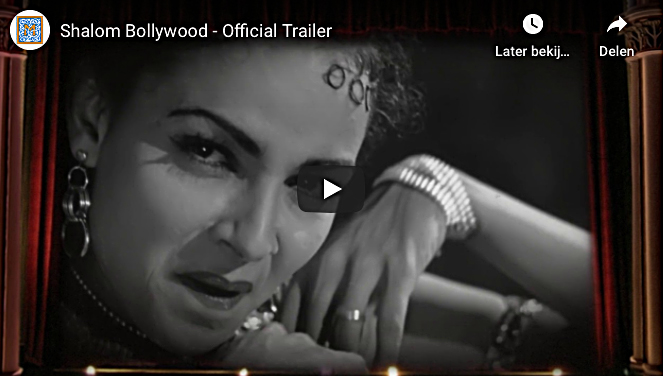 You can send your comments HERE, stating your name and the article to which you are responding. 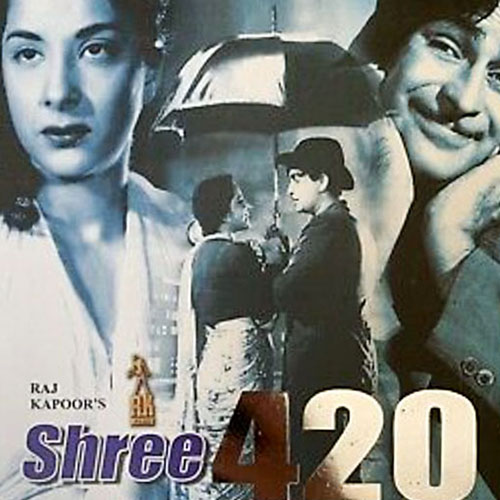 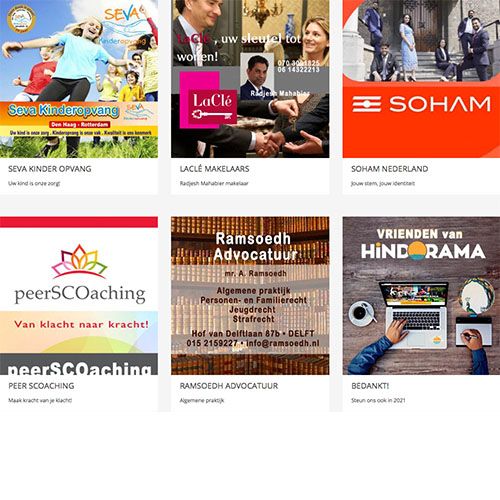 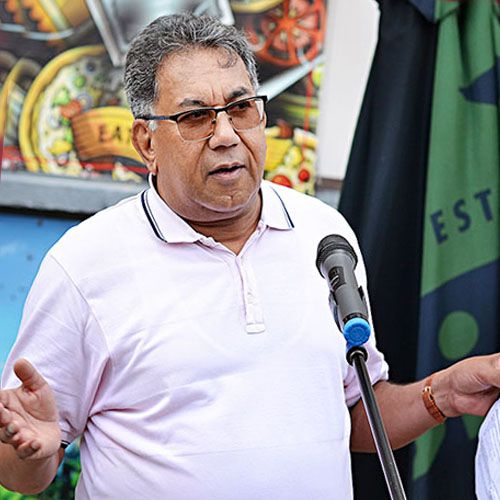