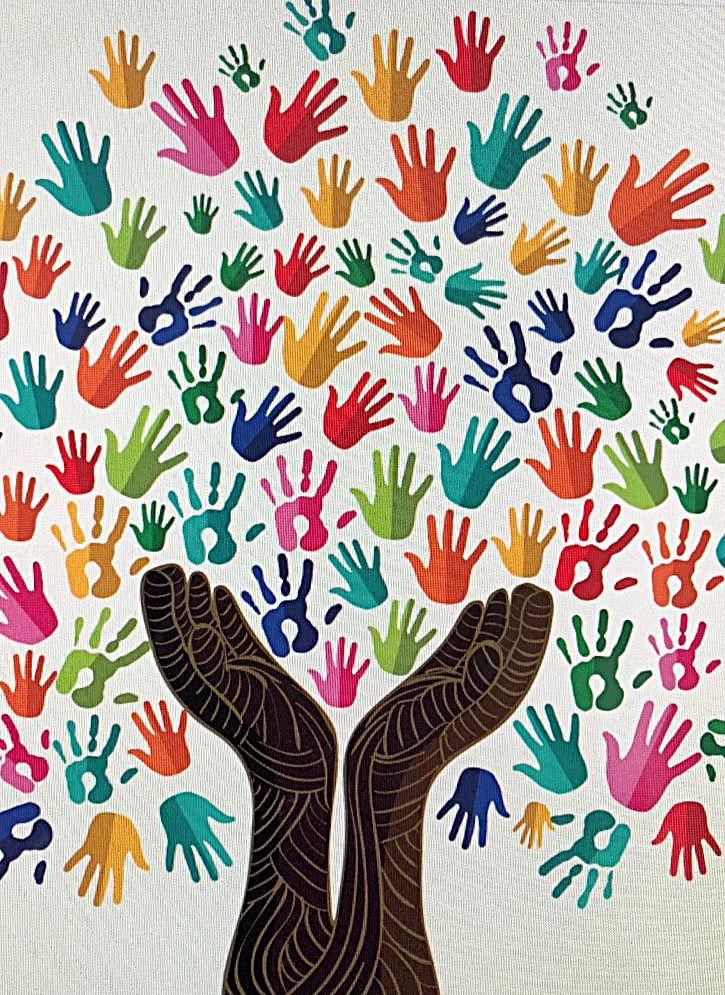 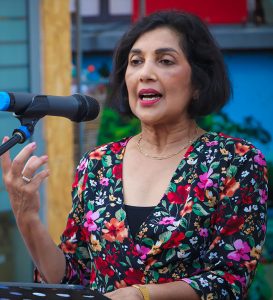 Recently we have once again been startled by brutal murders committed by religious fanatics, who believe that their god is being insulted. They take matters into their own hands causing death and destruction. The absurdity here is that not their victims are guilty of insult or blasphemy, but they themselves. That is also what president Mohammed Moussaoui of the French Muslim Council (Conseil français du culte musulman) stated after the gruesome murder of the French teacher Samuel Paty who, for teaching purposes, showed a previously published cartoon of the Prophet Muhammad in his class. He said that “the murder is an insult to the memory of the prophet and a caricature of his message”. Let’s be clear, these persons and those who encourage or condone such acts cannot and should not invoke their freedom of religion. Terror has no religion, as the then Council of Europe Secretary-General Thorbjørn Jagland said in 2015 after the attack on the office of the satirical French weekly Charlie Hebdo. 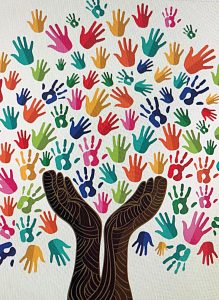 After that bloody attack on Charlie Hebdo because of published cartoons of the Prophet Muhammad, many demonstrations were held with the slogan “Je suis Charlie” (I am Charlie). The idea was to support freedom of expression and freedom of the press, core values of democracy and the rule of law which, like freedom of religion, are contained in the European Convention on Human Rights and Fundamental Freedoms (ECHR). This convention was adopted in 1950 within the framework of the Council of Europe, an organisation set up to strengthen democracy and the rule of law in Europe after the shocking events of the Second World War. The ECHR was an expression of a profound belief in the fundamental freedoms which are the foundation of justice and peace in the world.

Nowadays, it is no longer just about peace in the world, but also about peace (harmony) within Europe’s own societies characterised by cultural diversity. The question for me is not so much how far can you go in your freedom of expression, but how far do you want to go? The rights and freedoms enshrined in the ECHR, but also in the constitution, are primarily intended to protect citizens from the state. The state cannot simply limit the freedom of expresssion or press in order to prevent those in power from suppressing opinions they disagree with. Therefore, ridicule and satire are not forbidden, even when groups in society feel offended by it. In case of insult or slander, there is recourse to the court. This is what Muslim organisations in France have done before after the controversial cartoons and the court ruled that they were covered by the freedom of expression. The French court also rejected a complaint by a Christian organisation in connection with a published cartoon of the Pope with a child in the wake of the child abuse scandal in the Catholic Church. 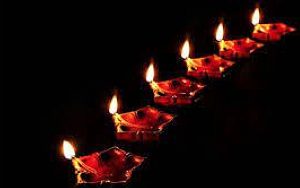 Religion has a deep inner meaning for people. The fact that ridicule and satire are not forbidden does not mean that one cannot reflect on this in the public debate. Certainly not to accommodate fanatics – they are not susceptible to reason – but to avoid serious repercussions on harmony within society. Firstly, this implies that we recognise and accept the multicultural society as a fact, and secondly, that we interact on the basis of mutual respect and open-mindedness since feelings of superiority or intolerance are not helpful at all. In my view, it would be perfectly justified to ask oneself questions, such as: Is it absolutely necessary to assert rights and freedoms to their limits in order to challenge a particular issue. Is it possible that ‘normal’ religious believers are unnecessarily affected by ridiculing their faith?

At the time of the 2015 attack on the offices of Charlie Hebdo, I was living in France. During a memorial service a sticker was attached on my coat with the text “Je suis Charlie”. Certainly, I support freedom of expression, I am very fond of humour and I wholeheartedly reject the idea that one can act outside the  the rule of law to punish alleged enemies. But to me, the intrinsic value of respect for other persons and thus the willingness to moderate expressions to a certain extent, is also important. Harmony in a multicultural society is not served by stretching what is permissible to the absolute limit. Yes, I was wearing the sticker, but I thought, “Actually, I’m not Charlie.”