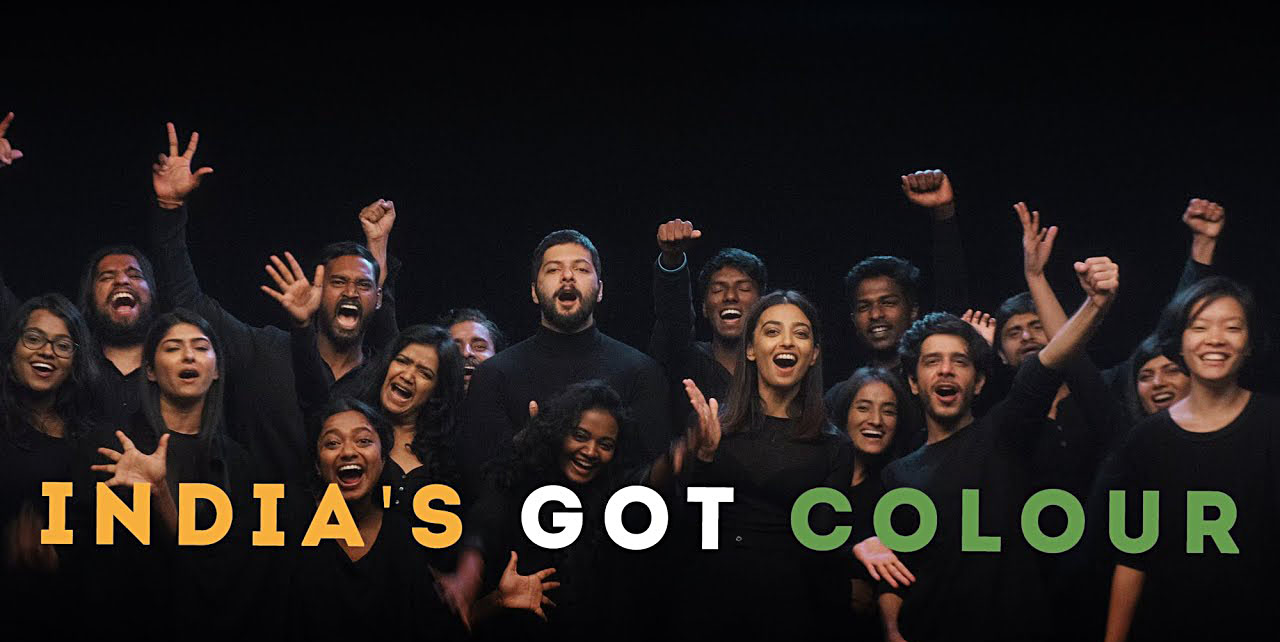 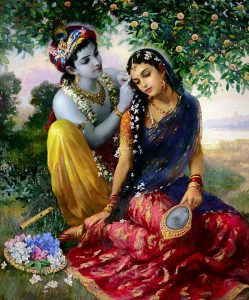 Obsession with fairness it seems has been something with its roots that can be traced even during the era of Lord Krishna. Thousands of years ago Lord Krishna according to a bhajan [divine song] which was very prominently and aesthetically used in the Bollywood’s super hit film ‘Satyam Shivam Sundaram’, asks his mother Yashoda why he was of a brown skin while his consort a Hindu goddess Radha, who is worshipped as goddess of love, tenderness, compassion and devotion, was of a fair complexion. The exact words of the bhajan are – ‘Yashomati Maiya se bole Nandlala, Radha kyon gori, main kyon kala ?’ [Lord Krishna asks mother Yashomati, why Radha is fair complexioned and I am dark skinned ?] I am sure in those times though gora or fair complexion was cherished or appreciated but at the same time the brown color was never looked down upon, as perhaps started happening maybe sometime in the past couple of centuries.

India and for that matter, a large part of Asia has a predominantly brown skinned population. Still in the context, specifically of India the obsession with fair complexion has been something that has been there for a long time and to be honest the situation on the ground, in general, in the society, has not changed in a very big way even in the present times. Gender and color bias has been a part of the mindset of our society for a long time. When a baby is born, people are curious to know if it is a boy or not. They also check about the skin complexion of the new born. Mothers too are pretty conscious about the complexion of their boy or girl and right from the birth start using home remedies to improve the complexion of the child if it is not fair. 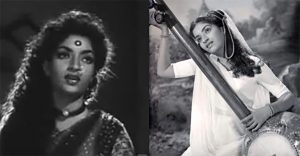 Skin tone and the Indian films
Cinema mirrors and reflects the lives of the society and its people. No wonder then that as the Indian society was obsessed with fairness, the same was reflected in a big way through Bollywood, which for decades gave the lead roles of the females to those actresses who were of extremely fair or of unusually fair complexion.

However there are those who maintain that exceptions were always there. One of India’s most prominent media and film columnist B.B. Nagpal who has covered the world of cinema for over four decades maintains that even in the olden days, in fifties, sixties famous actor, director and film producer V. Shantaram had given the lead role in some of his films to his discovery Sandhya who was of a dark complexion. Later on actress Sandhya became Shantaram’s third wife and her lead roles in many of his films were well received. Most notable of Sandhya’s films were Jhanak Jhanak Payal Baje, Do Aankhe Barah Haath and Navrang. She also appeared in lead roles in some Marathi films including Pinjra and Amar Bhoopali. 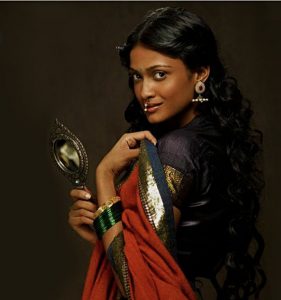 Nagpal goes on to say that in the eighties actresses Sridevi and Jayaprada, both not so fair skinned, were well received by the Indian audiences due to their talent and sharp features. In fact both these actresses attained the status of super stars as many of their films were big hits. Some of the dark skinned beauties of yesteryears included Vyajanthimala and Smita Patil. More recently it was Bipasha Basu, the Bengali bombshell, who created ripples with her dusky persona in films like Jism and Raaz. Of late two big names among the present lot of extremely popular actresses Deepika Padukone and Priyanka Chopra too hit the super star status despite there darker skin tone. 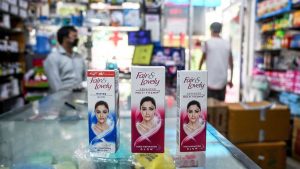 In July 2020 Unilever India announced that their Fair & Lovely brand would be renamed Glow & Lovely.

Commercial exploitation
If one studies deeply this whole obsession and mindset of the Indian society with fair complexion, one gets the interesting revelation that this obsession was exploited in a very big way not just by Bollywood or Indian cinema but collectively by the world of advertising, modeling and big businesses houses for whom fairness related cosmetics became a billion dollar industry and business. So there were hundreds of fairness creams, lotions and other similar products fully exploiting this craze for fairness by making tall and mostly false promises about their products overnight or in a few weeks changing the complexion from dark to white. In the process this business of whitening and fairness creams both catering to men and women was flourishing in a big way and these businesses raking in huge money. Obviously there was a big nexus between the advertising world and manufacturers of fairness promising products who were great beneficiaries of this craze for fairness, allowing them to make big money. Due to this vested interest they would like to not only promote this craze for fairness but even to perpetuate it so that they could keep milking this cow related to fairness related beauty products.

Interestingly on the one hand, while Bollywood and Hindi cinema was becoming increasingly open to the dark, dusky and sharp featured pretty women, the film industry of south India still had a fancy for fair skinned heroines while south Indians are mostly dark skinned. 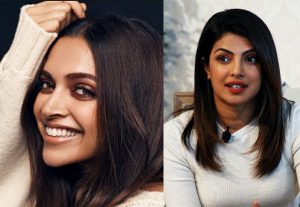 Change in the mindset
The general obsession of Bollywood with fairness was so deep that not only preference was given to fair skinned beauties, the words ‘gora’ and ‘gori’ were prominently and commonly used not only in the story narration of the films but in some of the most popular super hit songs as well. 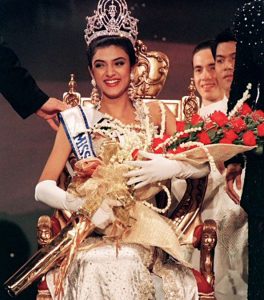 However all this has pretty much changed in Bollywood where dark, dusky and sharp featured, talented heroines have now, not only made their mark but are extremely popular, attaining super stardom status like that achieved by any of the fair skinned heroines of the past and present. A big change in the attitude of Bollywood and Indian society in the context of obsession with fair complexion came in 1994 when Sushmita Sen despite her not so fair complexion was chosen miss universe due to her sharp features, talent, wittiness, sense of humor and great communication skills. The big jolt to the complete focus and obsession with the fair skin came also due to the fact that the dark, dusky and smart Indian women attained a celebrity status not just in the world of cinema but in the world of business, industry, corporate world, advertising, information technology and many other fields where they started achieving the highest and senior most positions including that of heads of corporations, businesses and ceo’s both at national and international levels.

In the past few decades, more and more women getting educated, becoming career oriented or to put it in other words, due to empowerment of women in general the focus of the Indian society was gradually shifting from over obsession with the fair color of the skin of both men and women to the talent and skills that especially the women were increasingly acquiring and possessing. 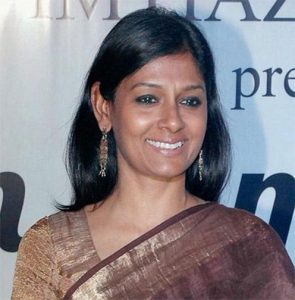 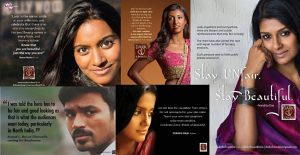 Activism
Now as the number of the educated and empowered women was increasing, in all spheres of life, many of whom were dark or brown complexioned, their voice against color based discrimination in the society also came to the fore in a very big way. More so because most of these dark skinned women, at times extremely talented, had came across challenges and problems, personally, which they had to face purely because of the bias society had towards the color of their skin. These challenges included society, even family treating them shoddily at times just because of their dark skin, in being discriminated when they applied for jobs or even seeking matrimonial alliances. 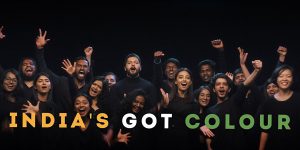 Today the world has many individual activists, groups and ngo’s who are fighting against colorism or color based discrimination. In India well known actress Nandita Das is the face of one such campaign – Dark Is Beautiful. The campaign launched over one decade back aims to highlight the effects of discrimination based on color in India. It urges both women and men to celebrate beauty and diversity of all skin tones, using slogans such as – Stay Unfair, Stay Beautiful. Based on her personal experience, Das is on record having said that in the Indian film industry when a makeup man or a cinematographer would come to her, they would say if she could lighten her skin a little, especially when the role she was playing was that of a middle class educated character. She felt offended and would tell them that those with dark skin would not just be menial laborers but could be educated, successful middle class women as well. A large number of Bollywood personalities are associated with the Dark Is Beautiful campaign which was reinvented as India’s Got Colour in 2019. 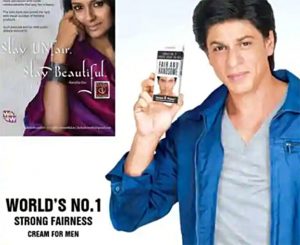 Apologies
The power of such groups as of Nandita Das is that recently a Bollywood movie Khaali Peeli which had an item song having a word goriya [a fair complexioned girl] earlier used very commonly had to be changed in a bid to avoid a big backlash, once it was pointed out to the film maker and his team that the word smacked of colorism, was not in good taste and therefore had to be dropped. So much so that the team apologised admitting that it was a mistake. In an interview the director of Khaali Peeli stated, “First , without any hesitation or excuses we want to apologise to anyone offended. We assure you that the lyric in question was never intended racially. In fact , the term ‘goriya’ has been so often and traditionally used in Indian songs to address a girl , that it did’nt occur to any of us to interpret it in the literal manner.” 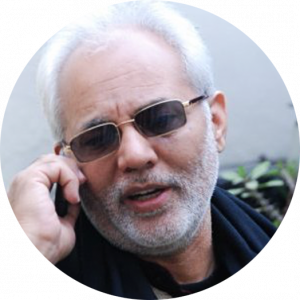 You can send your reaction HERE stating your name and the article you are reacting on. 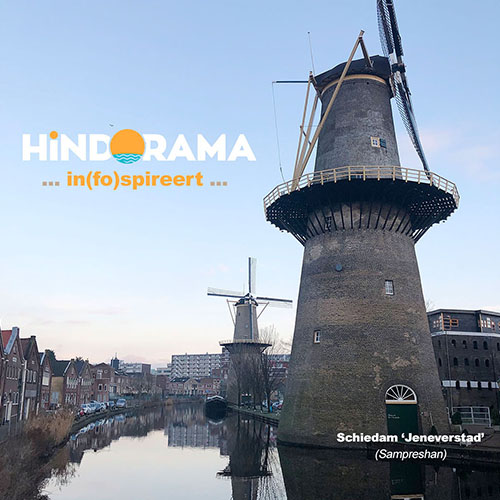 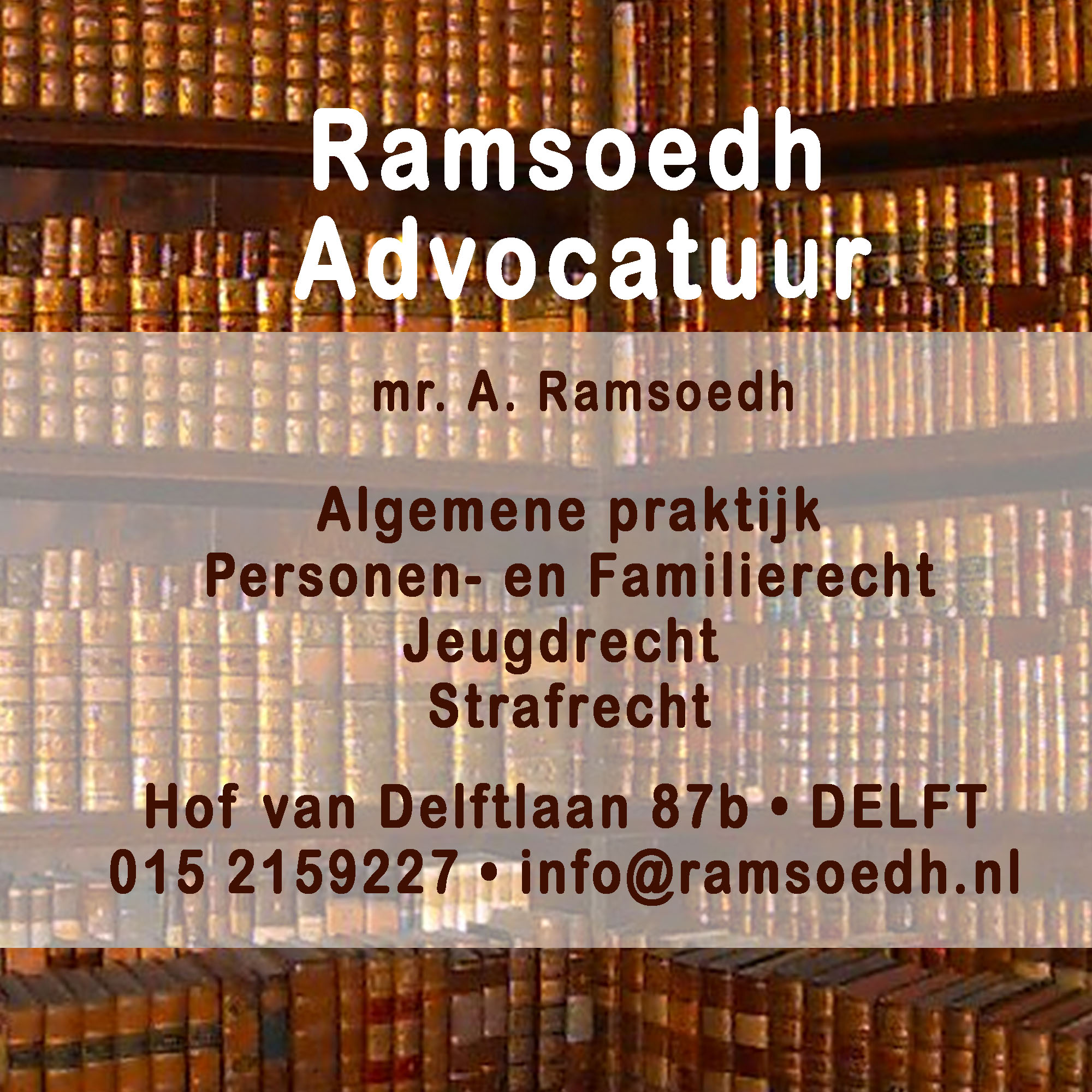 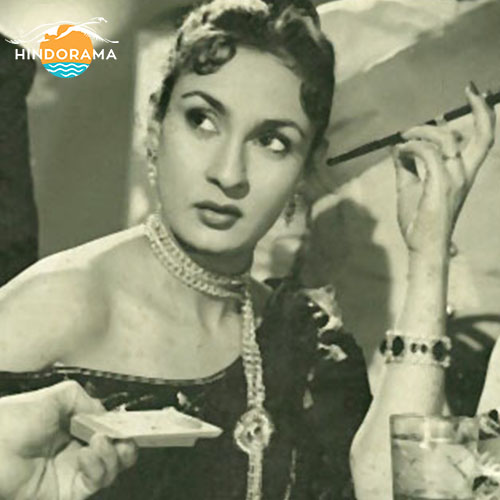