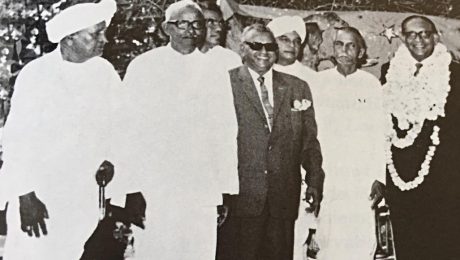 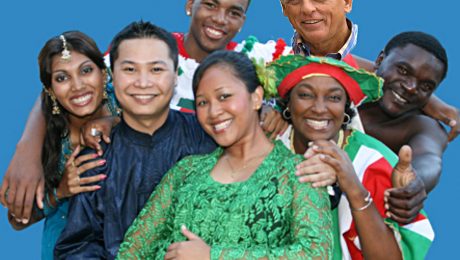 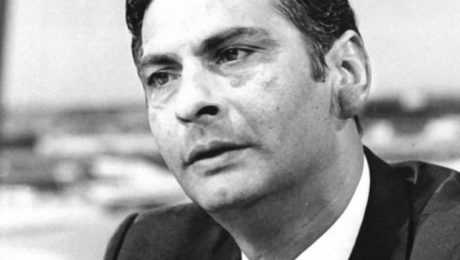 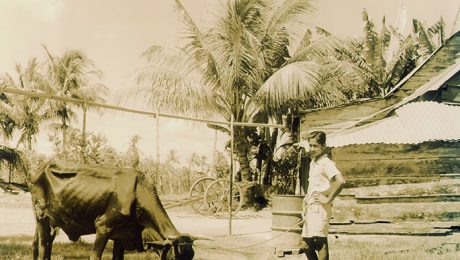 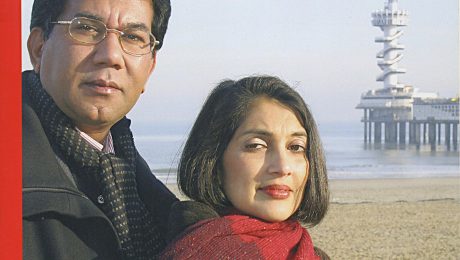 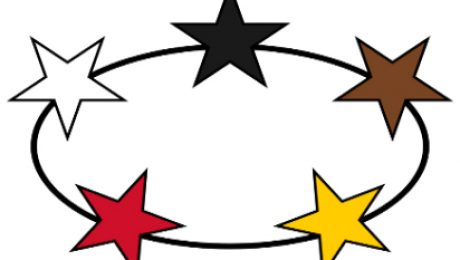 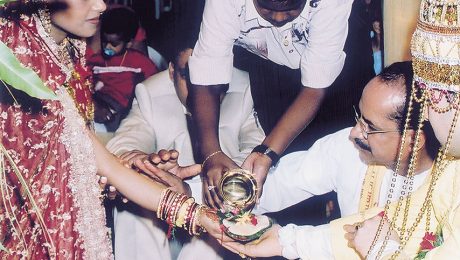 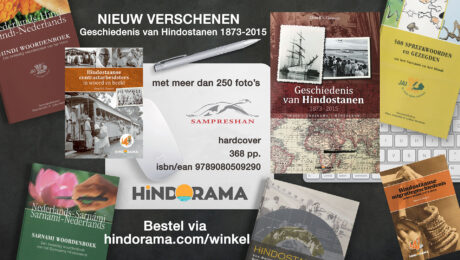 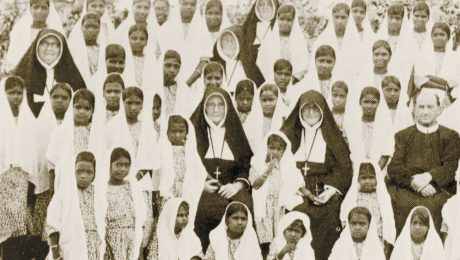 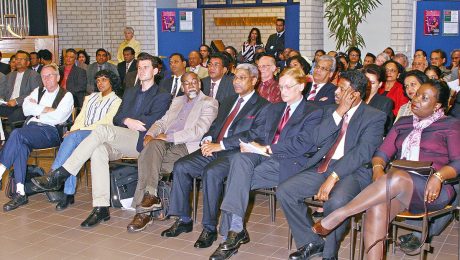 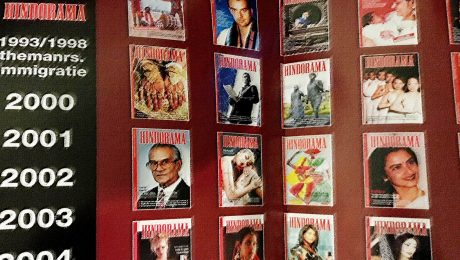 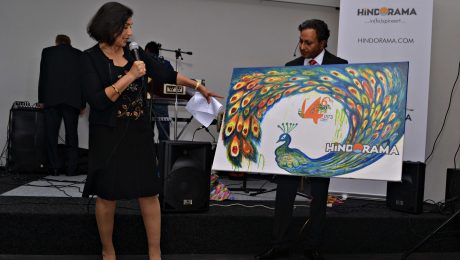 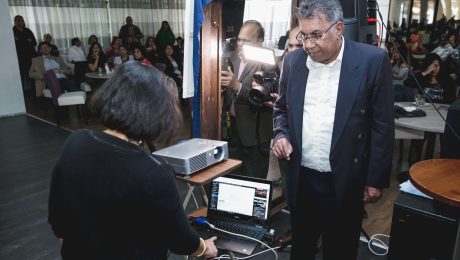 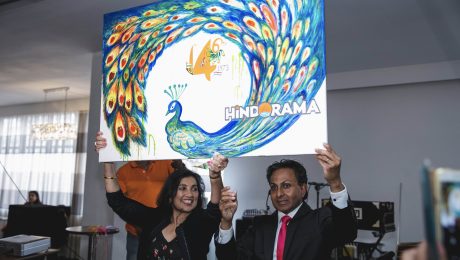 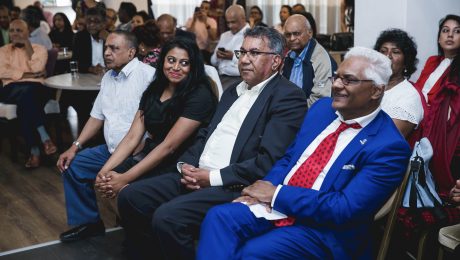 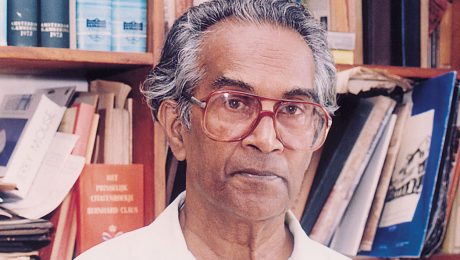 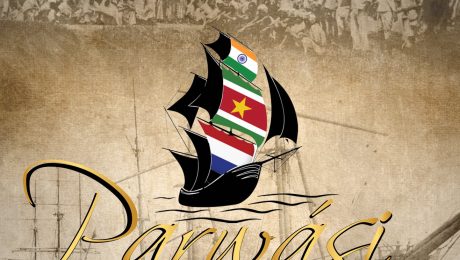 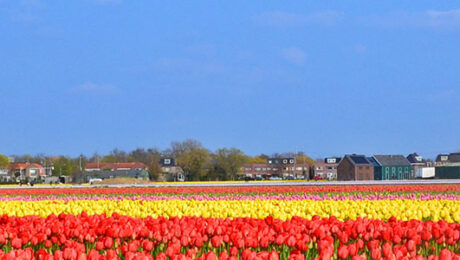 Why Hindostani and not Hindustani? – Hindorama

The descendants of the British-Indian indentured labourers in Suriname are called Hindostanis (not Hindus or Hindustanis). They are not considerd a culturally-religious group, but an ethnic group consisting of Hindus, Muslims and Christians. Since 1947, this group in Suriname has been officially referred to as Hindostanis. Before that, the indentured labourers/immigrants and their descendants were 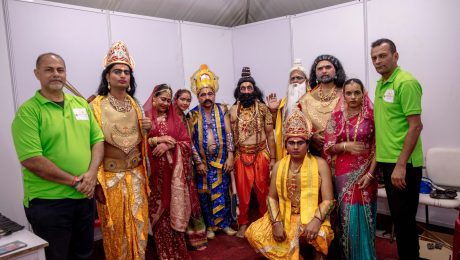 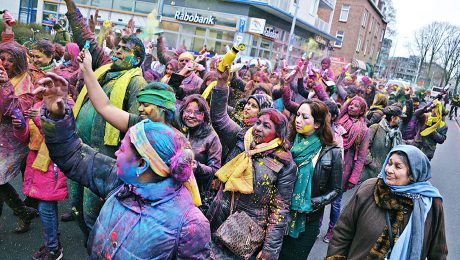 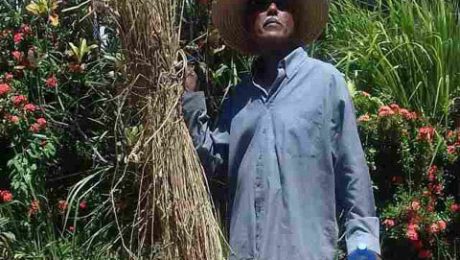 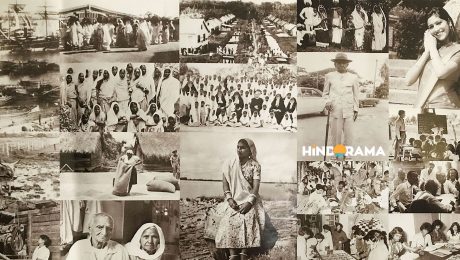